Several trees selected for removal for the Ballin Drive Park detention basin will remain in place while nature takes its course.

"Council will wait to let nature take its course and the remaining selected trees will not be removed until the birds have safely moved on," he said.

"There is ongoing monitoring of the nests by Redleaf and it is expected to be some weeks before the birds are ready to leave the nests."

A tree containing a tawny frogmouth nest will remain in the park and will not be removed as part of the construction work.

"Council is taking the utmost care with wildlife during the construction of the detention basins," Cr Antonio said.

"Wildlife monitoring was held prior to the tree removal so that trees containing nests could be identified. RedLeaf experts were also on hand to check on wildlife while other trees were removed. 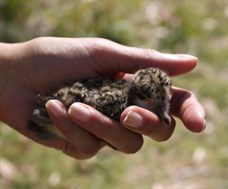 "The recent addition of nest boxes in Ballin Drive Park will help to enhance the parkland and attract birds to the park.

"The nest boxes are likely to attract rosellas, cockatoos, king parrots, lorikeets and other wildlife.

"The replanting of a range of trees and vegetation as part of the detention basin project will also help to improve biodiversity in the park."

Further information about the East Creek Detention Basins, including the flora and fauna technical reports, can be found at the Toowoomba Regional Council website. 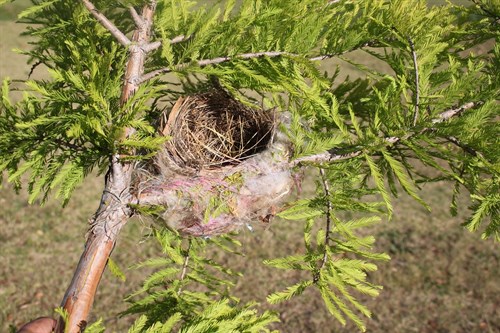 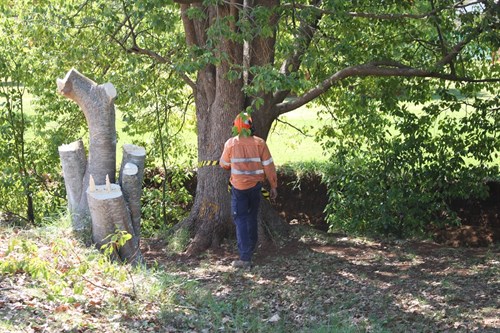