Dr Darren Fielder and Dr Christina Kindermann have been undertaking aquatic surveys at Deepwater as part of the Turtles Forever project. These surveys have been ongoing for the past 6 years through the Northern Tablelands Local Land Services at Armidale. We completed surveys in December 2021 for the endangered Bell’s turtle, Myuchelys bellii, and also came across plenty of platypus. 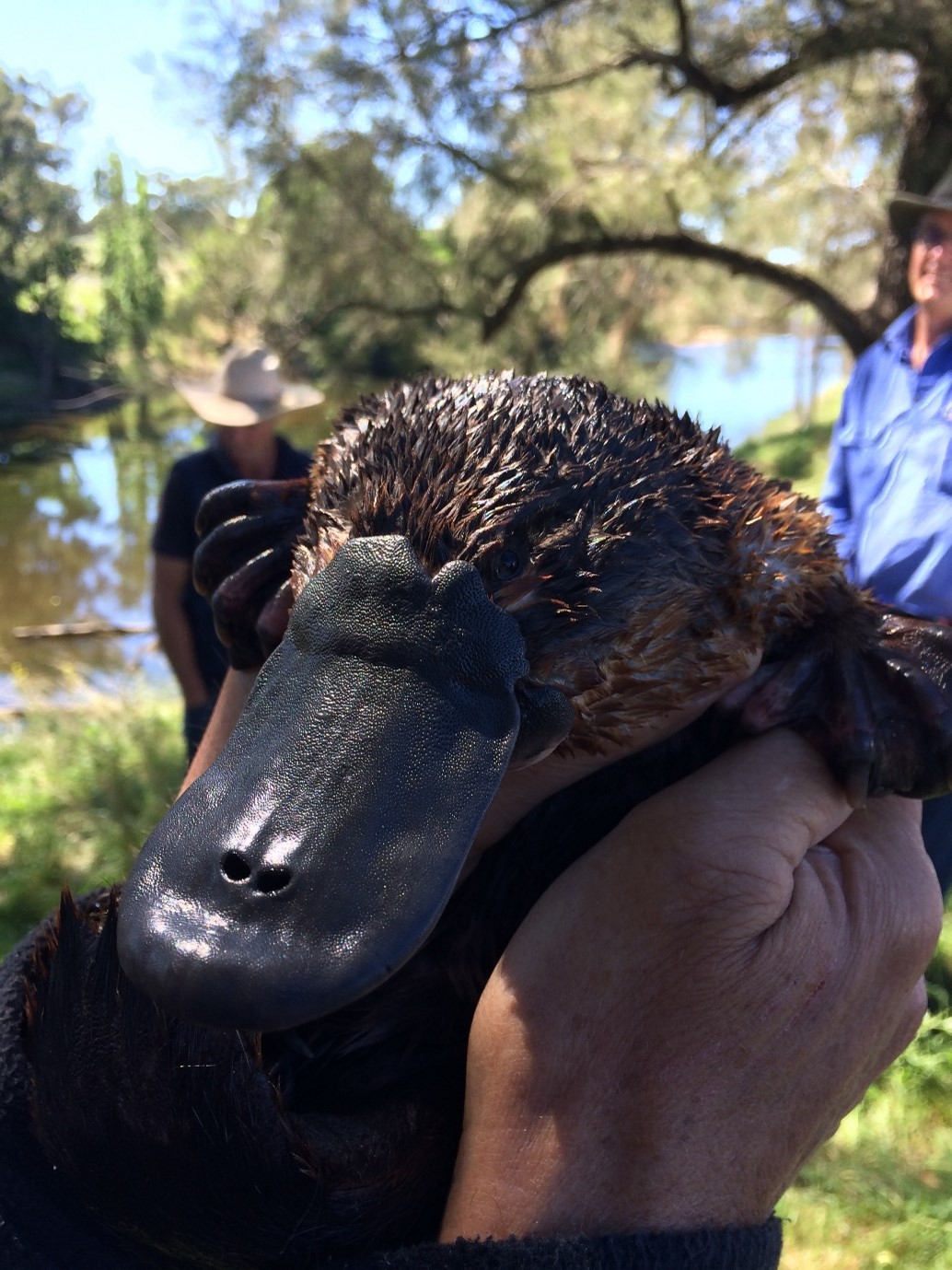 Platypus were seen in the Deepwater River at several locations (Photo: Ross Fuller)

Darren said, “I love these types of projects which are focussed on conservation outcomes working with land owners along the rivers and creeks. It is important to be able to share with the public and land owners the significant ecological values of our rural landscapes including our rivers and wetlands. It was great to see Bell’s turtles still living in Deepwater River along with several playtpus sightings.”

The ‘Turtles Forever’ project is coordinated by Northern Tablelands Local Land Services and has been assisted by the New South Wales Government through its Environmental Trust, and supported by the Australian Government’s Bushfire recovery package for wildlife and their habitat. 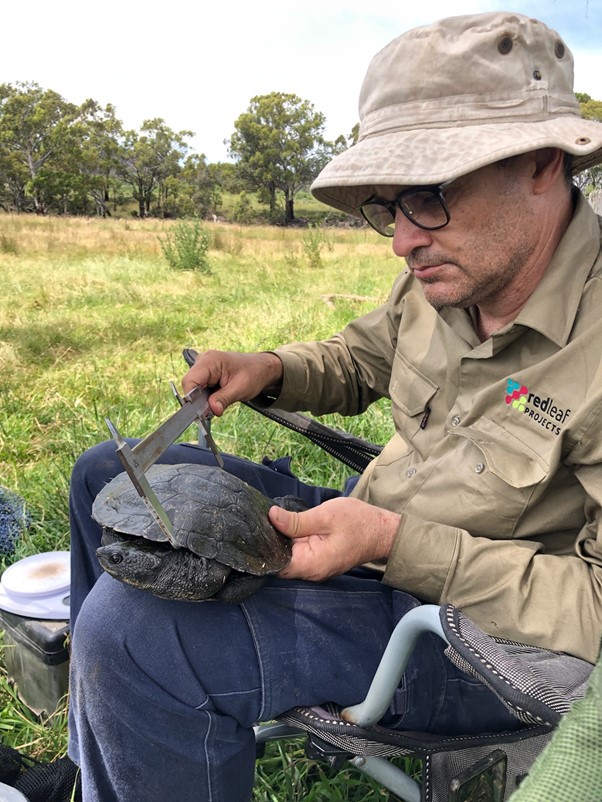